Tiina Sinkkonen studied singing at the Helsinki Conservatory, the Sibelius Academy´s open university opera class and on numerous courses both at home and abroad. She has held solo engagements with a number of orchestras and choirs, among them the Tapiola Sinfonietta and the Turku Philharmonic Orchestra. Her consert repertoire includes such works as Pergolesi, Haydn and Vivaldi Stabat maters, Bach´s St. John Passion, Beethoven´s Ninth Symphony and the alto parts in Verdi, Mozart and Bruckner Requiems, Händel´s Messiah and Mozart´s Vesperae sollenes de confessore.

She has featured in productions by the Savonlinna Opera festival, the Finnish National Opera, the Kotka, Turku, Oulu and Tampere Operas, the Finnish Chamber Opera, the Ilmajoki Opera festival and the Naantali Music festival. She has also visited in the Caesarea Opera festival in Israel and in the Dalhalla Operafestival in Sweden. Her repertoire includes Florence Bike in Britten´s Albert Herring, Amalia in in The Rib of Man and Tyyne in Daughters of the Fatherland by Ilkka Kuusisto, the title role in Menotti´s The Medium, and Miss Todd in The Old maid and the Thief. The 3rd Lady in The Magic Flute (Mozart) she has sung in several productions i Finland. In Aarre Merikanto´s opera Juha Tiina Sinkkonen sang Mother-in-law in the Savonlinna Opera festival and Grandmother in the Finnish National opera. Flosshilde and 1 st. Norn in Wagner´s Götterdämmerung, Kaisa in Leevi Madetoja´s Ostrobothnians, Praskovia in Lehar´s The Merry Widow, Mamma Lucia in Mascagni´s Cavalleria Rusticana, the Mother and the Chinese Cup in Ravel´s L´enfant et les sortileges, Curra in Verdi´s La forza del destino, Moominmother in The Moominsopera by Ilkka Kuusisto and Louhi in Jaakko Kuusisto´s The Canine Kalevala. She also featured in the Age of Dreams, in an operatic trilogy´s world premiere in Savonlinna Opera festival in 2000, as Soldier´s wife (Kalevi Aho) and in Alt-solo (Herman Rechberger).

She has also performed with a jazz band Afro-American spiritual conserts in past years. She has also published a CD called “Songs from the heart” in 2006, I´m on my way in 2010 and Sweet Chariot comin´ in 2017. 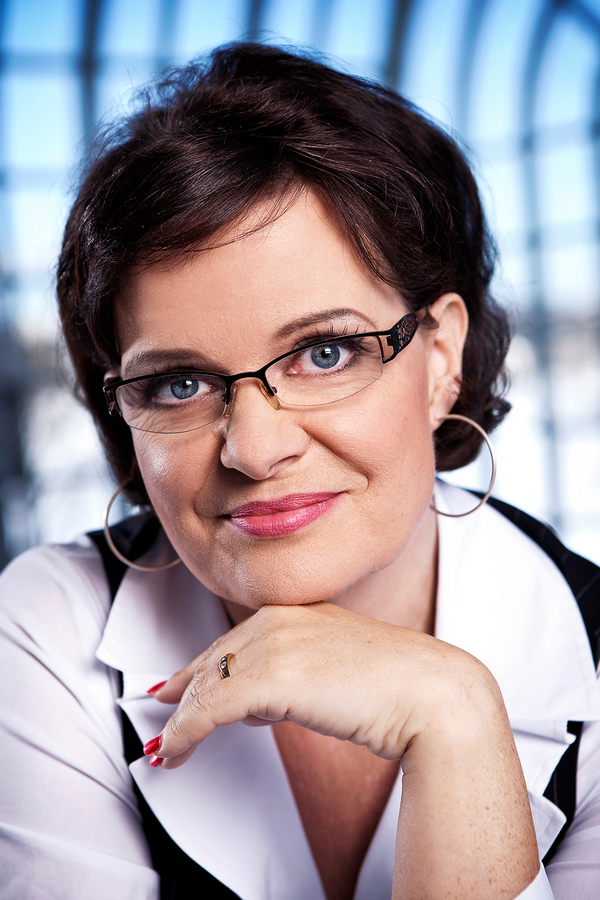